No fertilized eggs? Why? What to do next?

Usually in the morning after fertilization of eggs (18 hours) the embryologist can see two pronucleus and two polar bodies, this is considered normal. 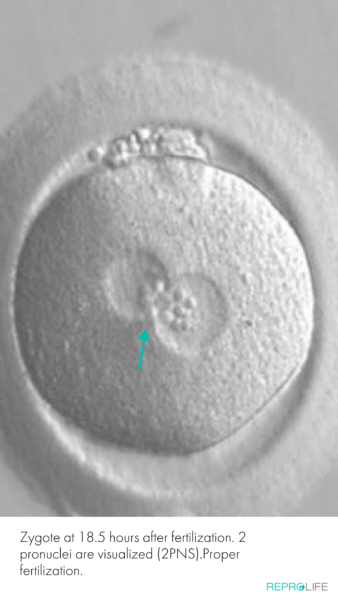 According to statistics, about 75% of mature eggs are fertilized in IVF programs, but sometimes the embryologist and reproductive specialst have to report sad news. It is necessary to understand what is the matter, because eggs may not be fertilized for various reasons.

As it matures, each egg undergoes a stage of chromosomal division, during which breakdowns can occur, leading to a defect in the number of chromosomes. This causes the embryo to become incapable of further development.

There are some oocytes in a woman’s body that have no potential to develop into an embryo because they are atretic. Atresia is a form of abnormal development in which the cytoplasm of the egg is dark and potentially dysfunctional. 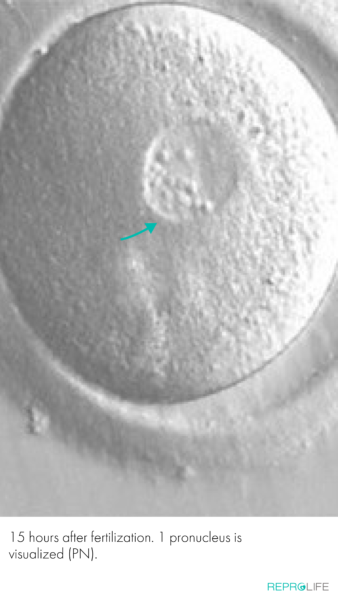 However, some oocytes have absolutely no chromosomal defects and contain normal cytoplasm, but may have a poorly formed membrane (zona pellucida). Such defects can lead to not quite correct growth and even cell death in general.

Also, one of the reasons for the lack of fertilization is the DNA of the sperm, which can not decondense (untwist). That is, the genetic material that is in the head of the sperm remains blocked, which in turn can lead to failed or abnormal fertilization (when three or more pronuclei occur). It should also be noted that the further formation of the embryo is influenced by chromosomal defects of the parent material. A significant role in fertilization is played by the morphology (quality) of the sperm, which largely contributes to further fertilization, even when applying the ICSI method, because such cells are not so functional. 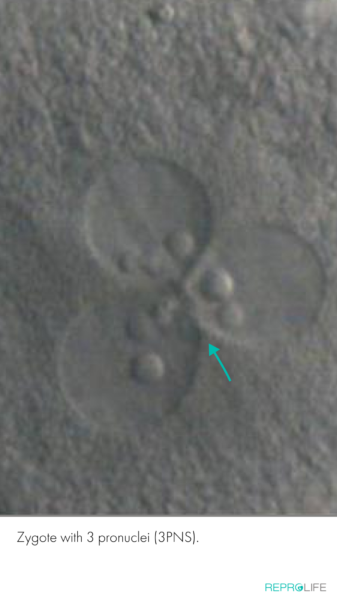 It is important to know that if complete fertilization failure occurs once, it does not mean that it will happen again. Changing the preparation for stimulation and the type of follicle growth stimulation next time should lead to more mature eggs or more of them. Ejaculate may also be better in the next program, after understanding and eliminating the causes that negatively affected the male body.

In our work we observe cases when patients present information that in the previous cycle/cycles of IVF treatment there was no fertilization or improper development of embryos, we determine the sensitivity of receptors for FSH / LH / estradiol to optimize the features of the protocol of stimulation of growth and maturation of follicles. We prepare the body for stimulation (priming). We recommend genetic testing for embryonic arrest (EDA) – 38 genes.

Although the experience is emotionally difficult, there are many ways for the main goal – to achieve the desired pregnancy and have healthy children!