Stages of development of the human embryo 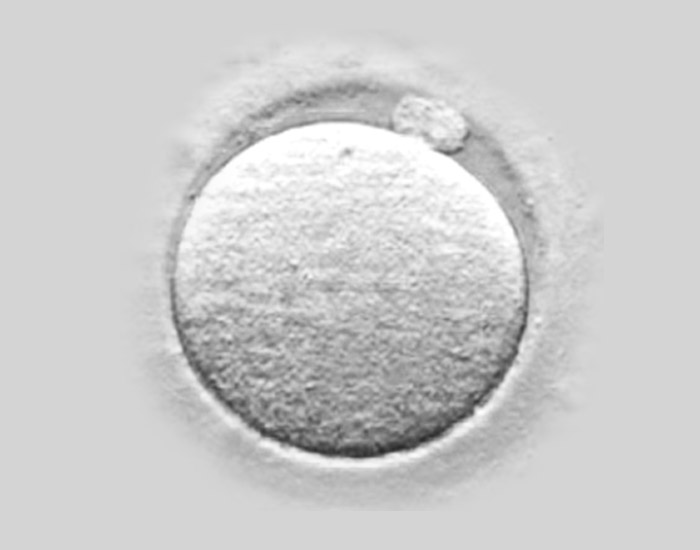 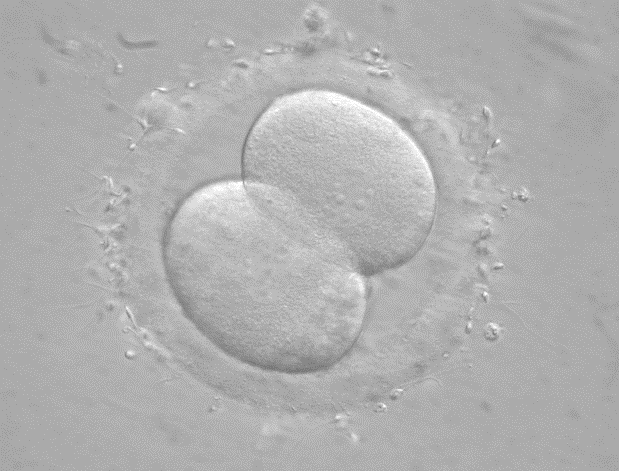 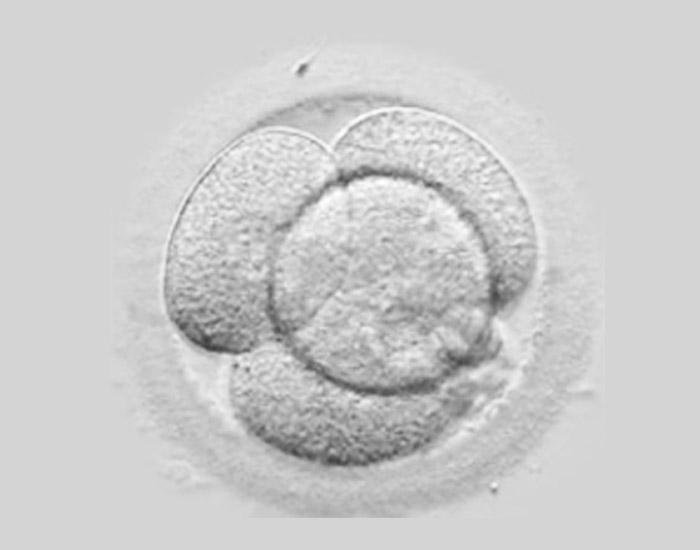 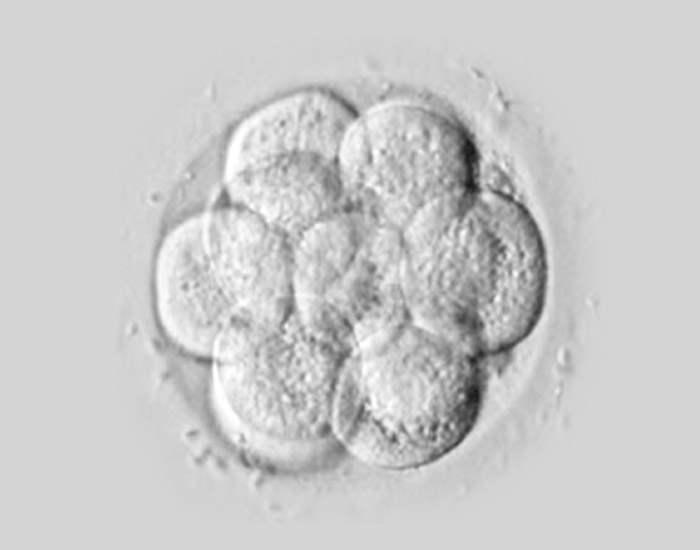 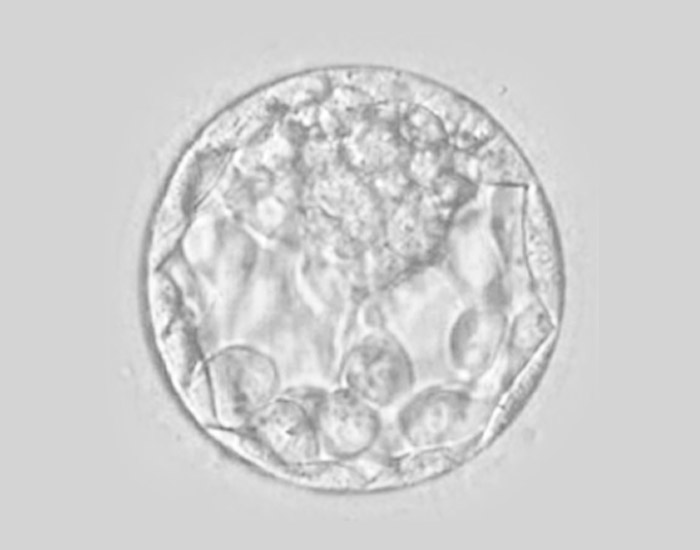 Preimplantation Genetic Testing (PGT) identifies and prevents chromosomal and genetic diseases that may be passed to the offspring prior to the stage of embryo transfer to the uterine cavity.

Naturally, human being’s genome has 46 chromosomes (23 pairs) received from both parents. Numerical disorders of chromosomes is a fairly frequent event in which an embryo can get an extra chromosome (trisomy), or a certain chromosome (monosomy) may be lost during the process of fertilization.

Most often, during preimplantation testing, 5 chromosomes (13, 18, 21, X and Y) are analyzed, their abnormalities lead to the development of  most dangerous diseases in the future child. Abnormalities in other chromosomes may be the cause of non-viable embryos transfer, or may be the reason for the early pregnancy loss.

To this date the following methods of preimplantation genetic testing are distinguished:

The most modern and most accurate method of preimplantation genetic testing (PGT-A) an embryo aneuploidy is the next generation sequencing (Next Generation Sequencing) -NGS. The main task of PGT-A is to assess an embryo in its early stages of development (detection of numerical chromosome abnormalities – aneuploidy), selecting a healthy embryo for being transferred.

This significantly increases the chance of pregnancy and reduces the number of fails in IVF cycles. The time that takes to get pregnant and give birth to a genetically healthy child is reduced.

PGT-A is especially recommended for:

What are the steps in PGT-A?